I was listening to Laurence O’Donnell on the David Axelrod podcast and they talked about race issues in Boston in the 1970s and how Ted Kennedy had real problems in parts of Boston because of his support for busing. 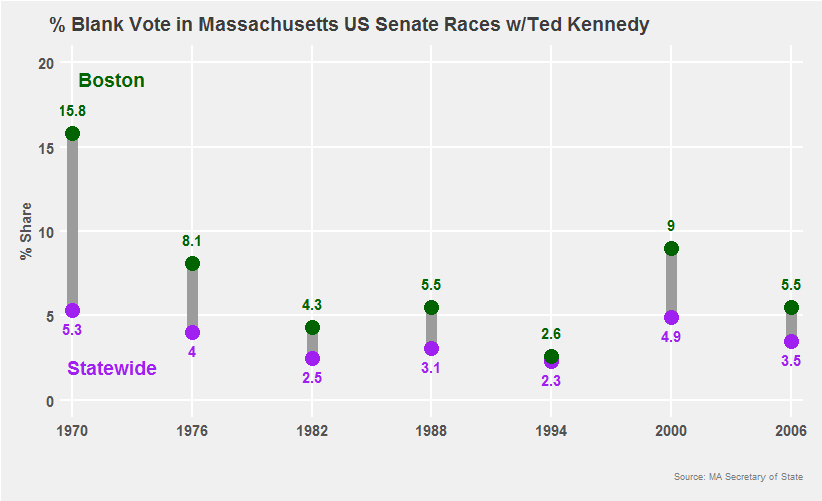 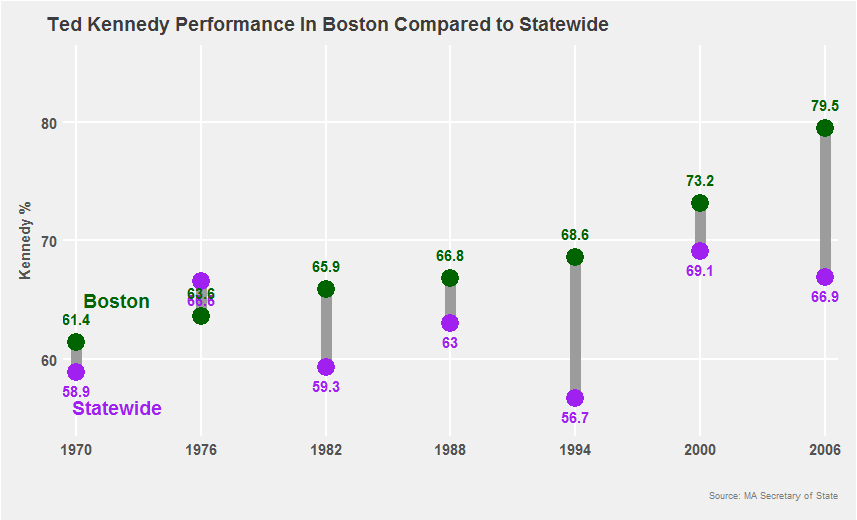 Racial issues poisoned Boston in the 1970s and Ted Kennedy was not immune from it.